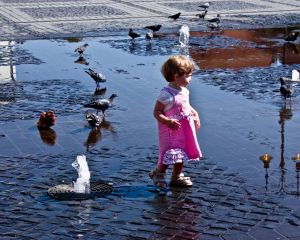 As you can see, determining which state has jurisdiction oftentimes determines whether the parent/child relationship survives.

A word to the wise: Never make a general appearance in “another” state unless you want that state to assume jurisdiction over your marriage and children. Retain an attorney immediately to contest jurisdiction. She will make a special appearance on your behalf, which will prevent the other state from automatically assuming jurisdiction without first having a full hearing on jurisdiction.

“Move-away” cases are highly technical–and expensive. If you think retaining an attorney to defend a “move-away” is expensive, then think again about how much more it will cost to litigate an out-of-state case and how expensive it will be to visit your children. Don’t be penny-wise and pound foolish: retain qualified legal counsel.